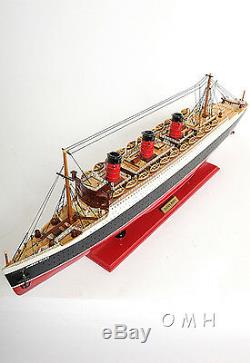 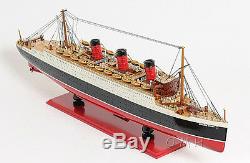 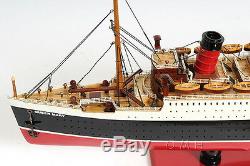 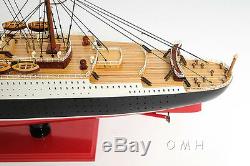 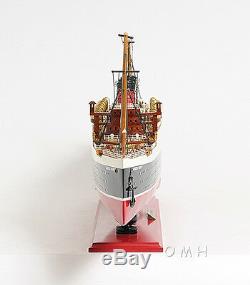 The Queen Mary is considered by many as the pinnacle of British passenger shipbuilding. The Cunard Lines Star Flagship, Queen Mary, was laid down for construction as the Great depression gripped Europe, rendering circumstances unfeasible for shipbuilding.

Thus, the construction was held up from 1931 to 1934. One of the most appealing characteristics of the Queen Mary was her great speed. Coupled with great luxury and comfort, this factor earned amazing profits for her owners until the outbreak of the Second World War, which found her in a New York Harbor.

After being idle for half a year, the Queen Mary re-entered service as a troopship, traveling unescorted from New York to Sydney. Ferrying troops between the Suez and Australia until the United States decided to take part in the fight, the Germans reportedly offered a quarter million reward for sinking this ridiculously fast passenger boat which their submarines could not keep up with.

With its speed and finesse along the waters, the Queen Mary bested any warship afloat and adopted the nickname, the Gray Ghost. The item "RMS Queen Mary Cruise Ship Ocean Liner 32 Wood Model Boat Assembled" is in sale since Wednesday, May 24, 2017. This item is in the category "Collectibles\Transportation\Boats & Ships\Cruise Ships & Ocean Liners\Other Cruise Ship Collectibles".