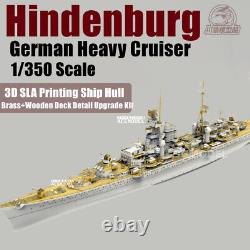 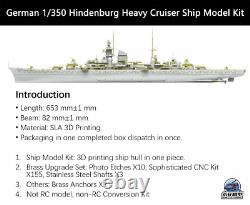 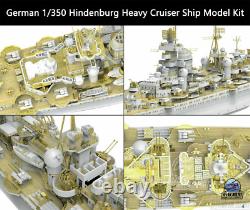 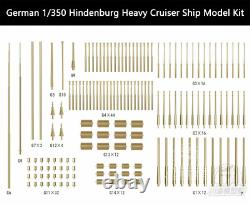 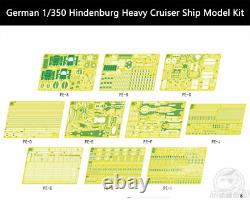 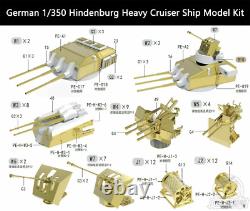 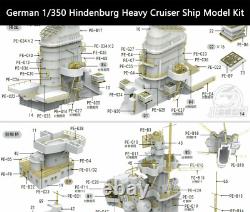 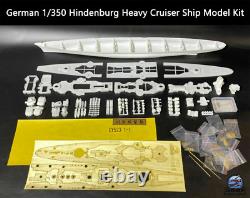 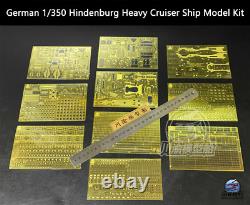 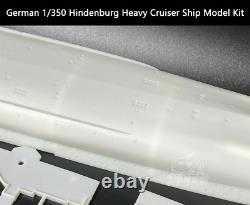 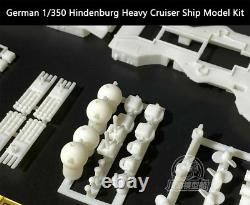 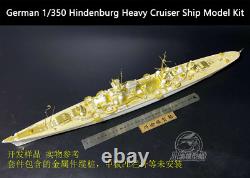 Due to the number of upgraded parts is ponderous, it may cause a leakage. Length: 653 mm ± 1 mm Width: 82 mm ± 1 mm. In order to modernize the navy, a generalized Plan Z was developed and approved in 1939. However, several alternative variants of this plan were considered and rejected, including some less ambitious and costly, but with more realistic and promising results in a shorter term.

The cruiser component of Plan Z consisted of 5 Admiral Hipper-class heavy cruisers and 12 Project P ironclads. The latter were the development of Deutschland-class "pocket battleships, " with a displacement of 25,500 tons, six 280-mm guns, and diesel power plants. It's probable that this plan could have allowed for the evolution of the fascinating German cruisers of the 1930s, which had been designed under the restrictions of the Washington Naval Treaty.

German engineers had two possible paths ahead of them. The first was to further modernize the "pocket battleships, " which would later result in Projects D and E, and in turn led to the creation of P-class. They had quite a few shortcomings, but their layout, specifications, and equipment became the basis for the development of cruisers around the world. They managed to anticipate the main trends that would emerge, including more sophisticated fire control and high versatility. In 1938, these traits were real prerequisites for the continued construction of cruisers carrying 203-mm artillery.

The swiftly growing Kriegsmarine and its evolution highlighted the names of two significant Germans-Albrecht von Roon and Paul von Hindenburg. The main battery turrets had a classical layout: two turrets on the aft and two on the bow, one behind and slightly higher the other. The broadside weight of 8,052 kg unleashed by SK C/34 guns made it a deadly enemy for cruisers that were built in the time of the Washington treaty. The cruiser was well equipped with dual-purpose artillery-carrying eight Dop. C/37 mounts with sixteen 105-mm SK C/33 guns.

Unfortunately, Germans didn't manage to develop a system of centralized target acquisition for these guns, and despite great ballistic characteristics, the fire efficiency was lower than expected. The mount was aimed and tracked targets with the help of two optical sights, one for training and the other for elevation.

Hindenburg had the same aviation armament as Prinz Eugen-three Arado 196 floatplanes. Two were stored in a hangar with a sliding roof, while the third one stood combat-ready on the catapult under a cover. Other offers may also be available. Minimum monthly payments are required.

Handle time takes 2 bussiness days. Out 30-day Satisfaction Guarantee assures our customers that they will receive all orders promptly and exactly as described.

Used items will not be accepted for return. We appreciate your business and strived to improve our customer service and our commitment to quality.

The seller is "acemodel-1" and is located in this country: CN. This item can be shipped worldwide.